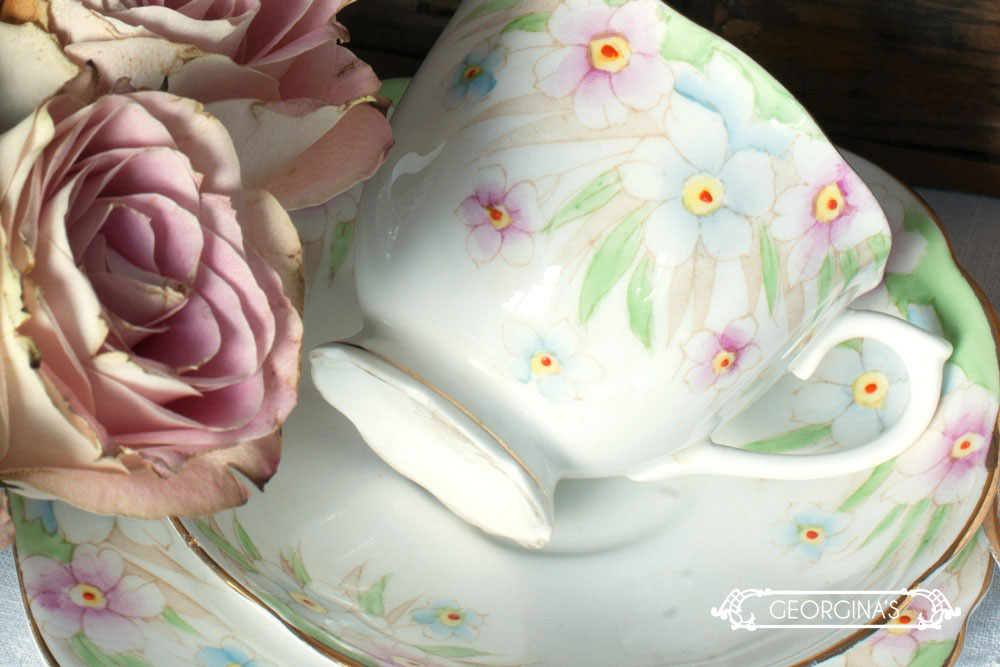 Thomas Clarke Wild joined his father, Thomas Wild, in the purchase of the Albert Works in Longton in 1895 and the partnership manufactured bone china teaware as Thomas C.Wild & Co. Wild became sole proprietor on the death of his father in 1898 and from 1905 to 1917 the business traded simply as Thomas C.Wild. 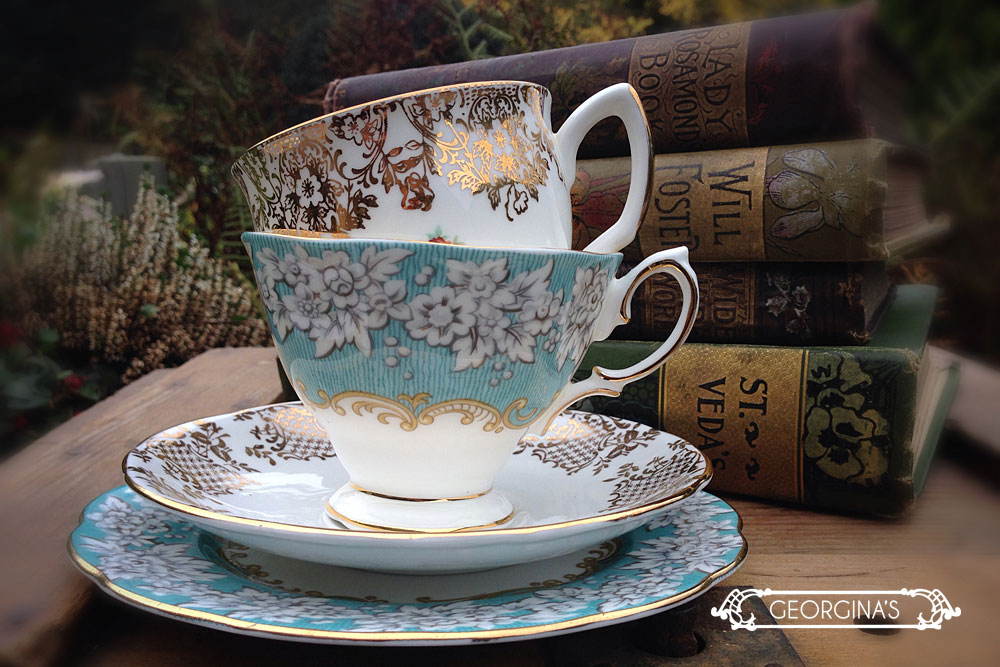 The St. Mary’s works in Longton was purchased from Bernard Moore in 1905 and used initially for decoration of the products manufactured at the nearby Albert Works. As Wild’s business prospered he acquired other factories and pottery businesses and by the early 1920’s Wild owned or had controlling interests in about 15 North Staffordshire potteries. Thomas Wild’s sons Thomas E.Wild and Frederick C.Wild joined the business in the early years of the 20th century and were admitted into partnership with their father in 1917, the business then trading as Thomas C.Wild & Sons. 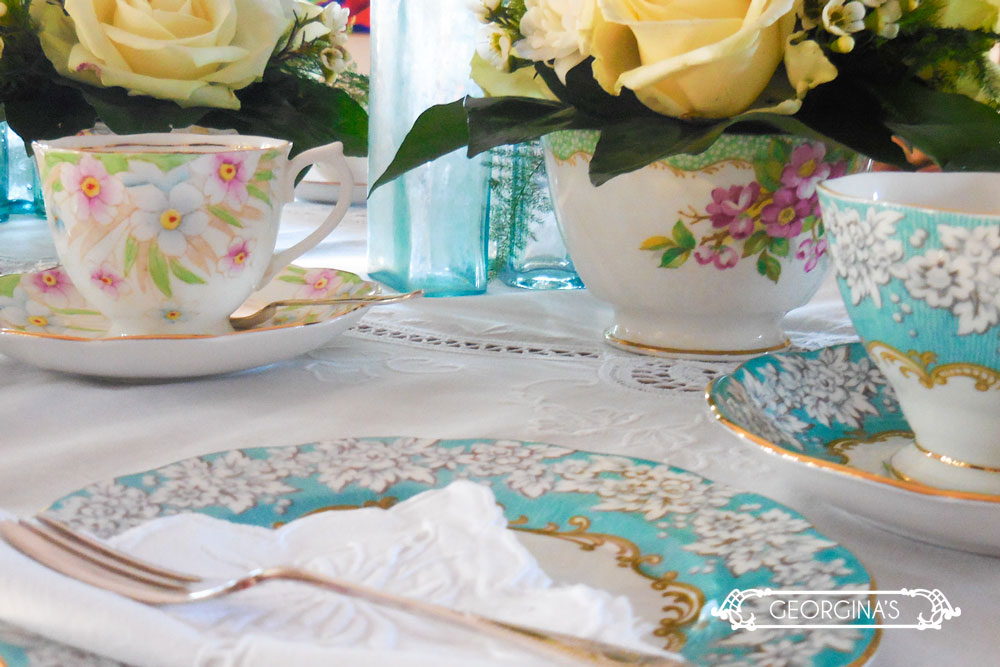 To fund the expansion, the company was one of the first UK pottery businesses to list on the London Stock Exchange. The share issue, on 8th of July 1947 closed five times oversubscribed only five minutes after opening. The company acquired Paragon China Ltd. in 1960 greatly expanding it’s manufacturing base. 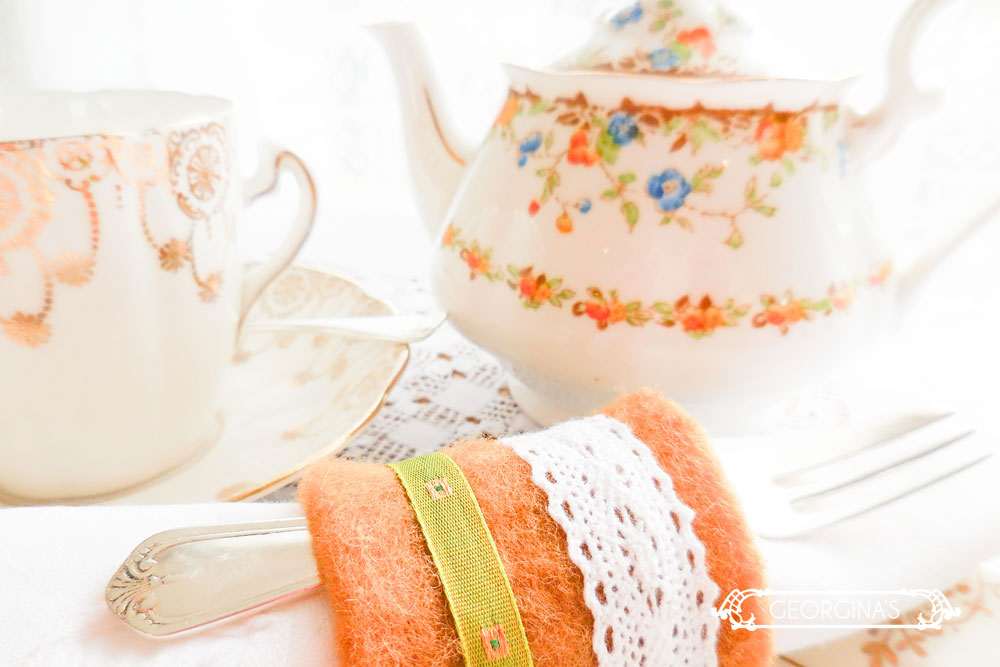 Only 4 years later, in 1964, the Pearson Group through it’s subsidiary Lawleys Ltd. made a cash and share offer for the whole share capital of T.C.Wild & Sons Ltd. and the Wild family members accepted the offer. The new acquisition was merged by Pearson’s into their Lawley Group to form a new company Allied English Potteries Ltd. although Wild and the other member companies continued to trade under their own, well known names. Thomas E.Wild was appointed as life president of Thomas C.Wild & Sons Ltd. and sons Kenneth and Peter Wild joined the Board of the newly formed Allied English Potteries Ltd. 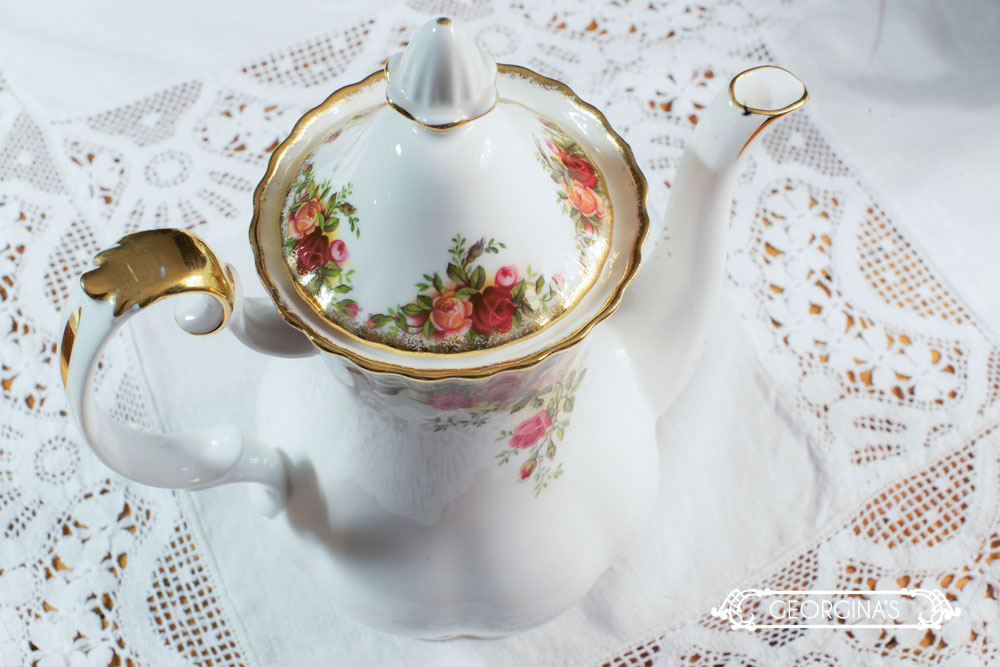 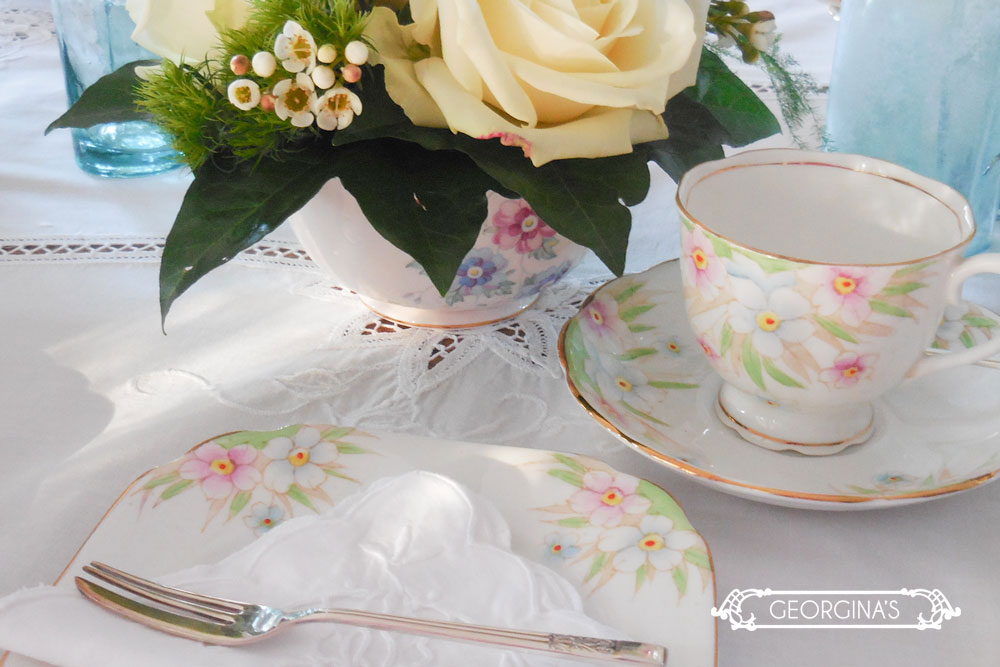 In 1970, Allied English Potteries Ltd renamed it’s Thomas C.Wild & Sons Ltd subsidiary as Royal Albert Ltd. Two years later, in 1972, the various Allied English Potteries Ltd. companies were subsumed into Royal Dolton following Dolton's acquisition by the Pearson Group. Royal Albert Ltd continued to operate as a unit of Royal Dolton at the St.Mary’s Works until the historic works were closed in 1998 with the loss of many hundreds of jobs. 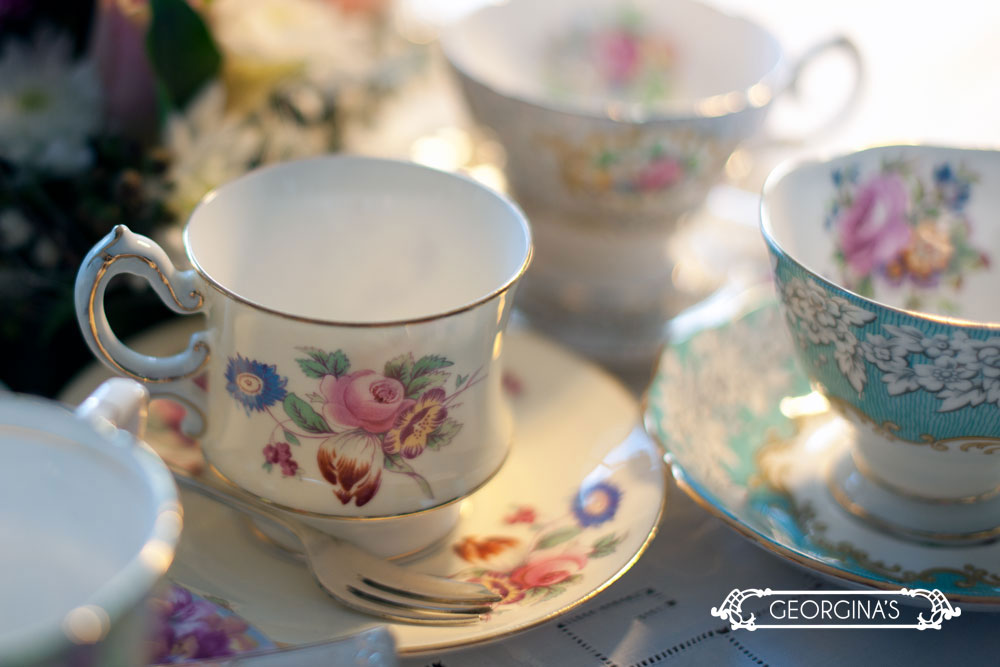 Manufacture of “Royal Albert” ware was transferred to other Doulton factories and to Doulton's manufacturing plant in Indonesia and from December 2002 UK production of Royal Albert ceased. Between 1972 and 2002, as a Royal Doulton company, Royal Albert Ltd. continued to manufacture the traditional fine bone china tableware and teawares made by it’s famous predecessor. Harold Holdcroft’s “Old Country Roses”, introduced in 1962, remain as the flagship of the Royal Albert brand and continues in production as one of the world’s most popular and well known china patterns. 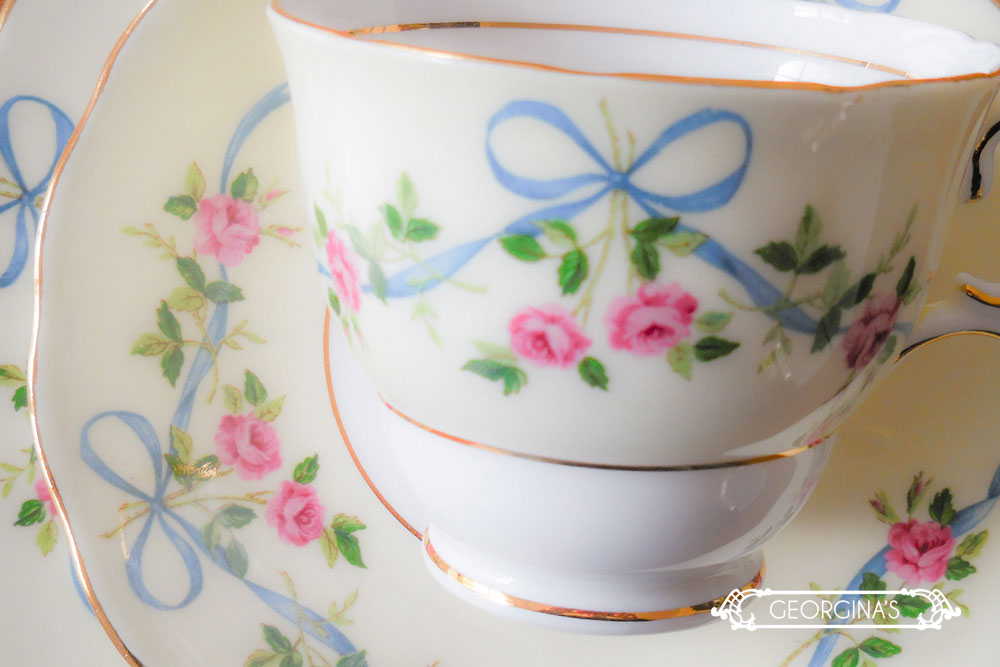 History of The Colclough China Company

The Colclough china company was founded in 1890 by Herbert Joseph Colclough, who was an ex-Mayor of Stoke-on-Trent.

Mr Colclough was a very conscientious man who loved his pottery and was known on occasion to stay up all night next to his kilns, which he had packed,so that he could be the first to see the new designs when they emerged. 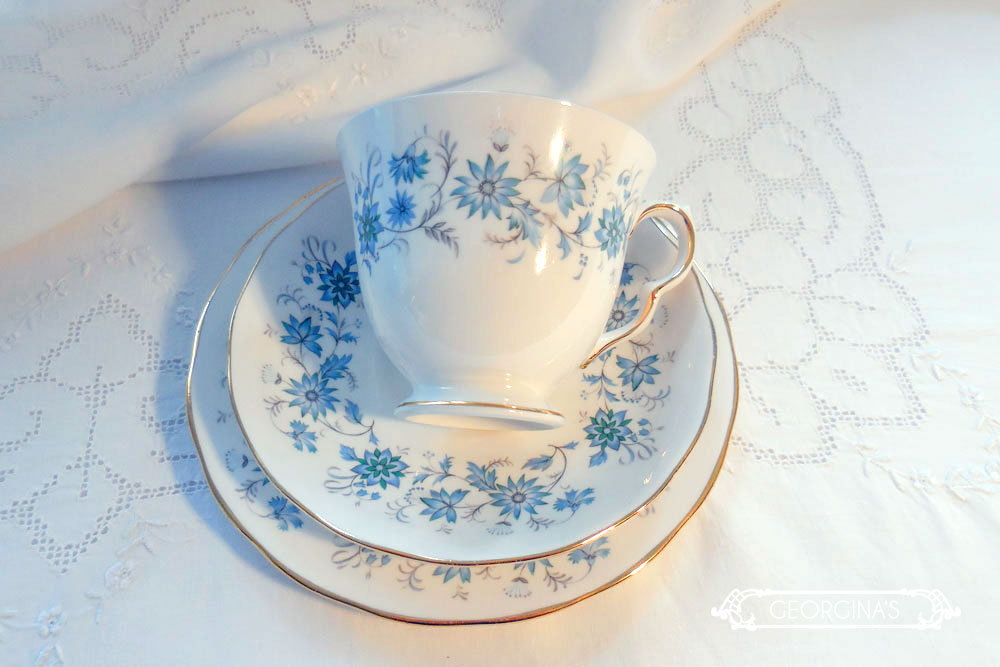 After expanding his company, he moved to the Vale potteries in Longton and was honored when in 1913 he was visited by King George V and Queen Mary, who gave royal license for the company to produce Royal Vale china. 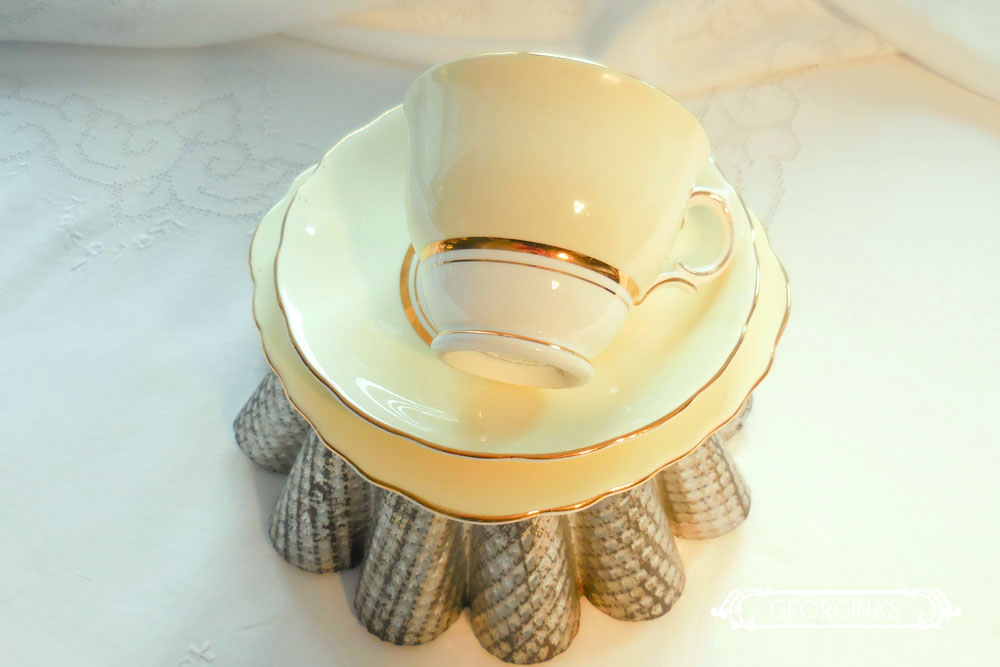 In the 1930’s Colclough China Ltd. was expanding fast and it was then that they started to produce the tea and dinner ware that we know today. They were the first company to produce fine bone china for the every day market which was marketed by the piece, ruling out the need for large sets to be purchased first.

In 1948, Colclough China Limited took over Booths and Adderley and then in the early 1950’s merged with the Ridgeway Company. 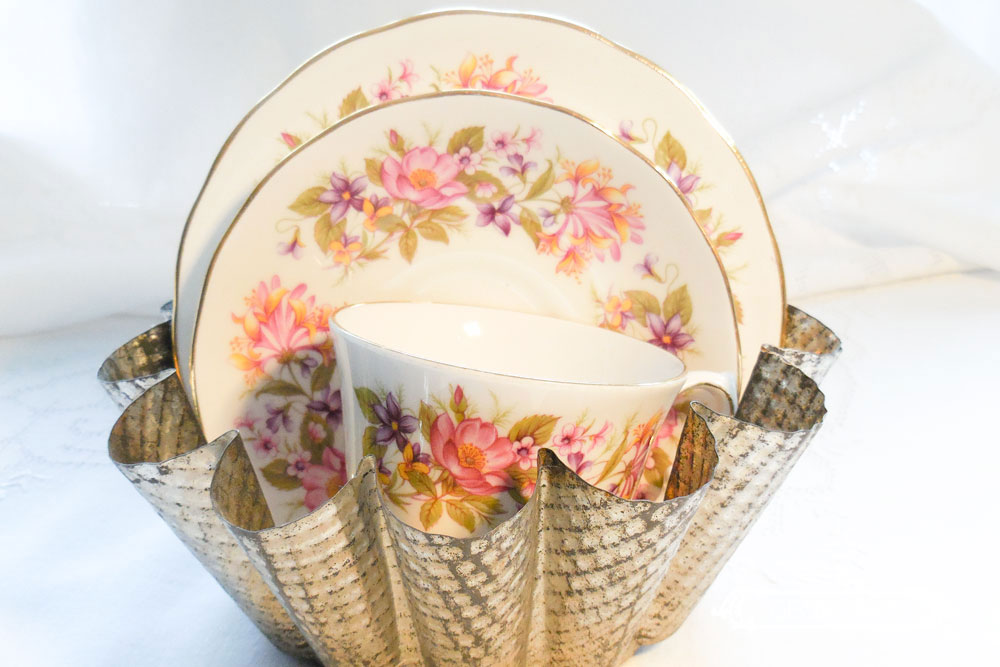 Colclough and Ridgeway became part of the Royal Doulton Group in the early 1970’s. However, in 1996, Colclough production discontinued and manufacture ceased. 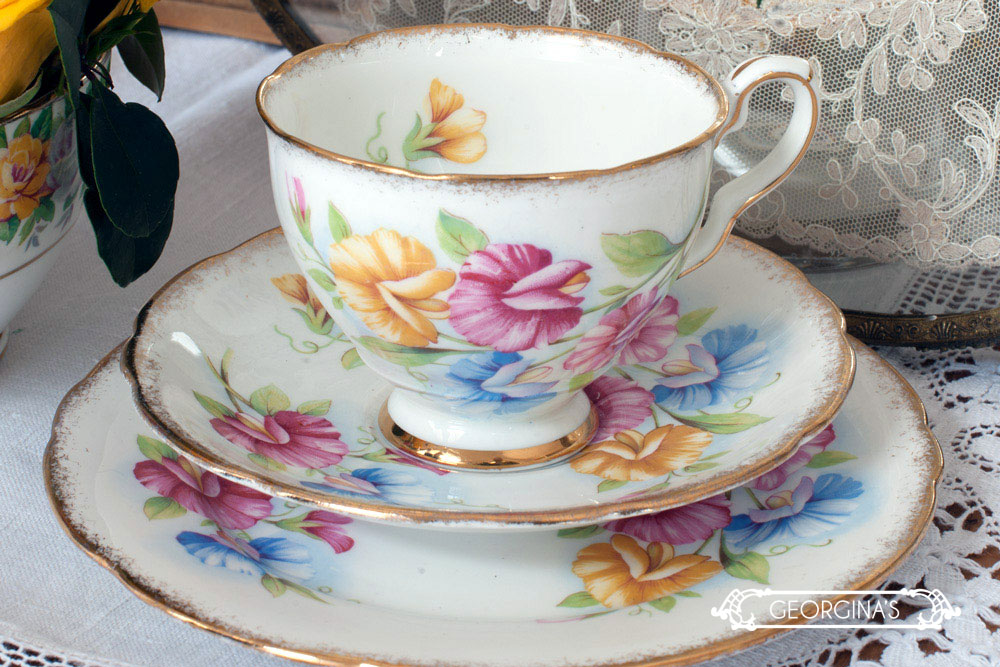 Thomas Green’s father began the family connection with pottery making in c. 1790 at Burslem. He bought the Churchyard Works in 1795 and there manufactured earthenwares. The family moved to Somerset in 1812 but Thomas Junior returned to Staffordshire in 1822 and is reported to have worked for Matthew Mayer (Shelton), Mintons, Copeland and Wedgwood. 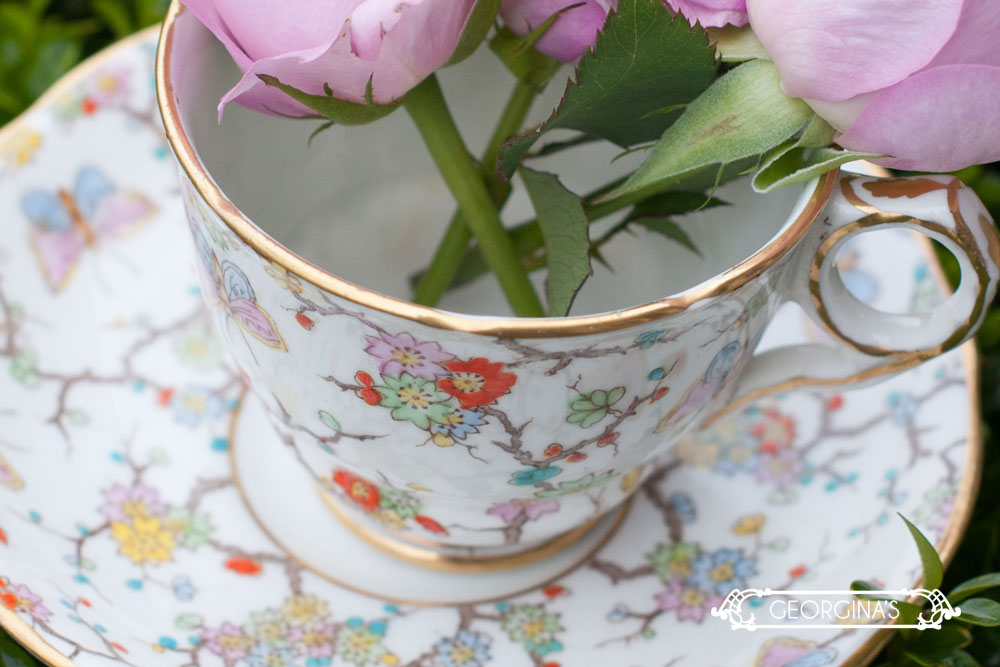 In 1833 he rented the Minerva Works in Fenton where, with four of his sons, he commenced production of bone china. Two sons were traveling salesman, one was an artist and one became production manager. The company remained on that site for the remainder of it’s history.

After Thomas Green Jr. died in 1859, his widow Margaret ran the company with her four sons for the next 17 years during which time it was known as M.Green & Co. It must have been a successful venture as, in 1863, she purchased the Minerva Works which, until that time, had been leased. Following Margaret Green’s death in 1876, two of her sons, Thomas Allen and Spencer, bought out their brothers and the company became T A & S Green. Thomas Allen Green established London showrooms, known as Green Bros. and Edis. 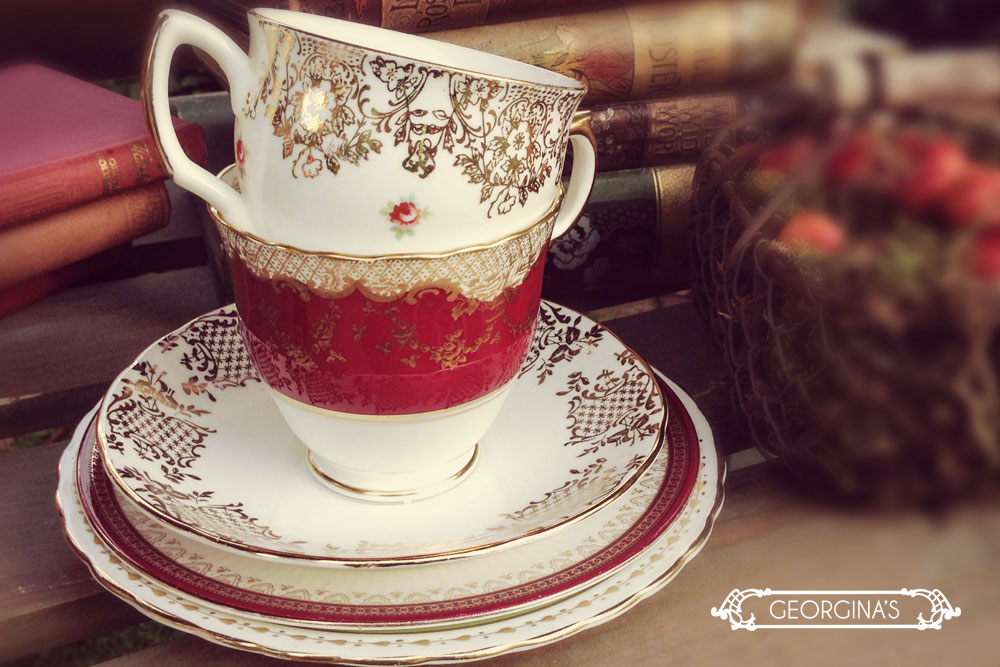 In 1948 the name of the company was changed to Crown Staffordshire China Co.Ltd. and two subsidiary companies were established, in Canada and America, to control distribution abroad. In the 1950’s three quarters of total production was exported.

In 1952 the Crown Staffordshire china Co.Ltd. was described by the Pottery Gazette and Glass Trades Review as the largest producer of china flowers in the Potteries. Over 200 people were employed in the factory’s decorating department. 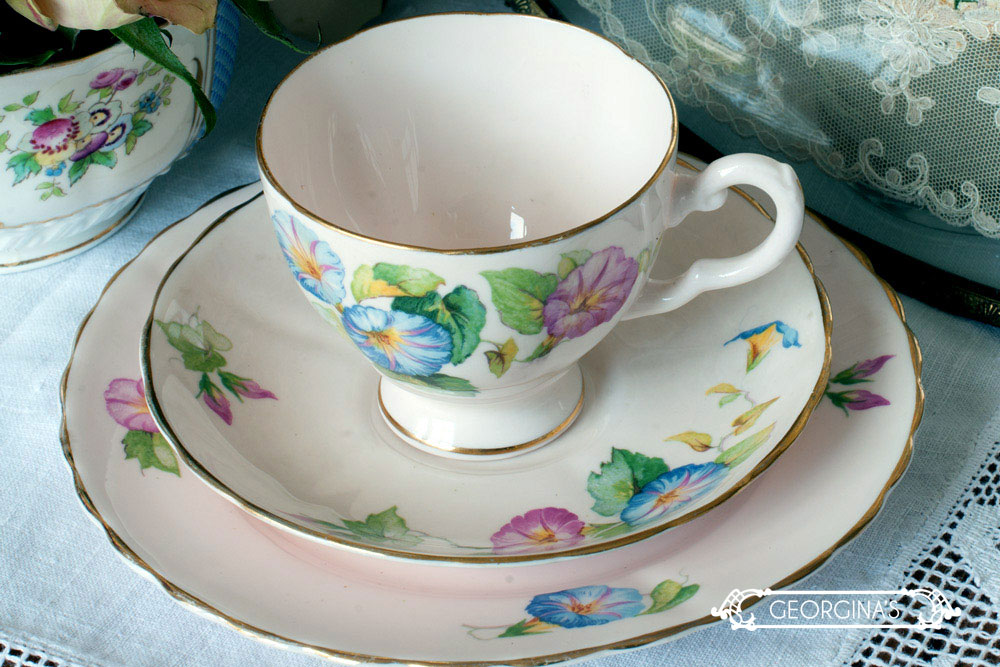 Tuscan Fine China was founded in 1878 in Staffordshire, England by R.H.Plant. the Plant family were important potters back as far as 1775. They were a strong family business, well run by generations of family members, until 1967 when they were taken over by Wedgwood.

When they acquired R.H. & S.L.Plant Ltd, it changed the name from Tuscan China to Royal Tuscan Fine Bone China.Research and product development was very important to them like other successful English Potteries such as Denby.

About 1900, two brothers, R.H. Plant and S.L.Plant established a major factory called Tuscan Works and in 1915 it became a limited company.

Tuscan China is outstanding for their use of color and pattern - especially the use of Pastel colors. The pink ground Tuscan uses is luxurious and is more of a soft pink - not harsh at all like pink glaze can so often be. Tuscan shows expert use in the combination of colors and patterns to create an outstanding design.

There were 2 major technical developments at Tuscan in the 20th century. First was the discovery of a very fine body suitable for hotel ware named “Metallised Hotel China”. This ware was very tough and fracture-resistant( discovered by technician and Art Director J.B.Clarke). This development is what attracted Wedgwood in the first place. There was also a china body with a faint pink shade which they called “Peach Bloom”.