The difference between “Porcelain” and “China”

Porcelain is made with kaolin clay. Kaolin is white clay that retains it’s white color when fired. It is fired at temperatures in excess of 1300° C and is more fully vitrified than stoneware. It is usually covered with a clear glaze, which allows the white body to show. The fired color tends to be more of a “cool” white as opposed to China ware, that is usually a warmer white color. Porcelain becomes vitrified during the second firing of a two fire process. The second firing of porcelain typically is hotter than that used for China ware. This finish tends to be harder, but more brittle. This higher firing and hard surface of porcelain can make decorating more challenging than stoneware or china. 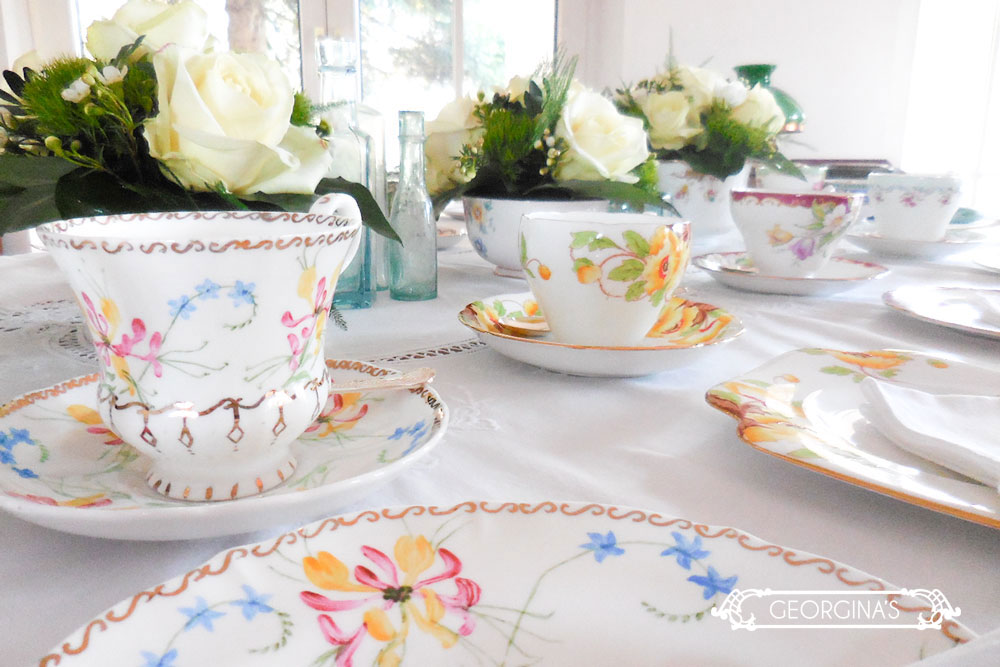 The composition of the porcelain clays is usually more malleable than the clays used for china ware. This allows for forming of more intricate and detailed shapes. China ware differs from porcelain not only in color shade, but also in the way it is fired. Where Porcelain becomes vitrified during the second firing (second firing is hotter than first firing), china ware is vitrified during a single firing. 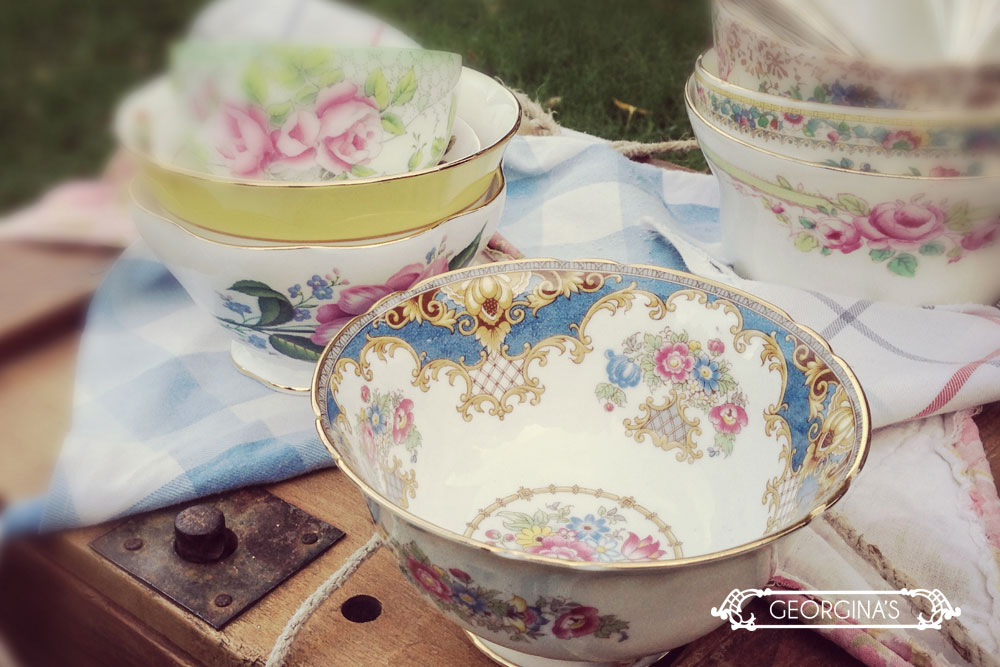 With the china, there is only a single firing. Generally, the temperature of this firing of china is a little less than that used for porcelain. The resulting finish is warmer in color than porcelain. This lower firing temperature finish may make china slightly more easy to decorate than porcelain. China ware can be decorated using under-glaze, on-glaze or in-glaze techniques. Under-glaze decorating is most commonly the preferred method of decoration used for china. 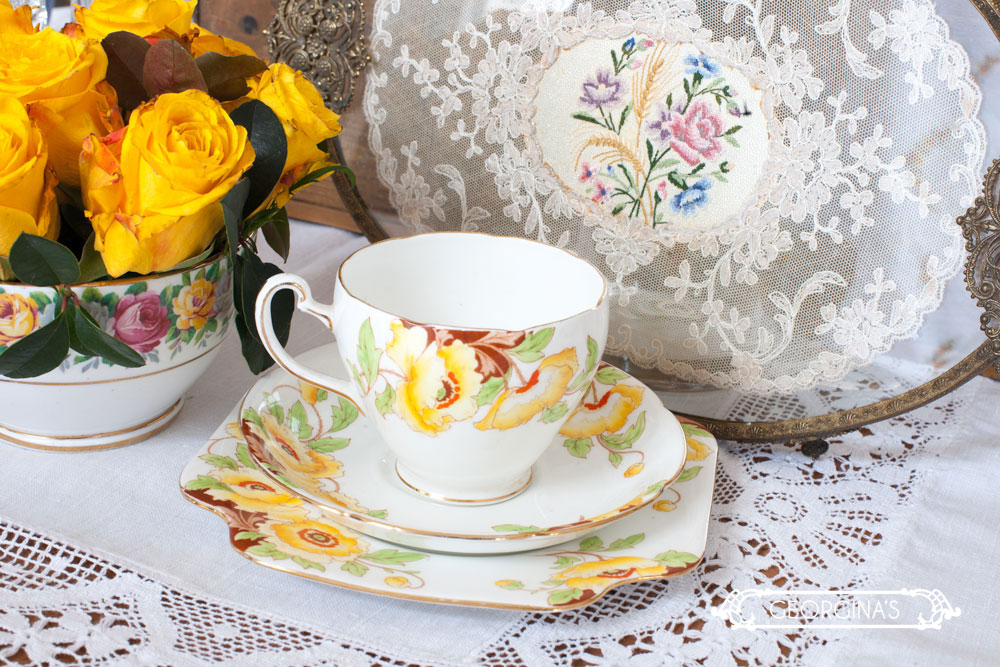 Bone China is made using a translucent white ceramic clay containing at least 25% bone ash. In England, the percentage of bone ash must be at least 50% for a piece to be considered Bone China. Bone China tends to be slightly translucent in nature and is often used in thin walled pieces, exhibiting a delicate, refined look.